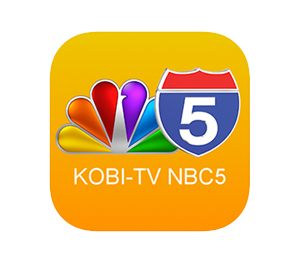 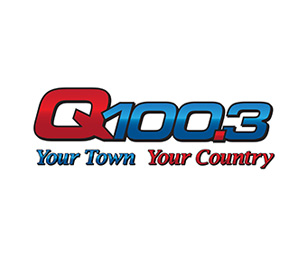 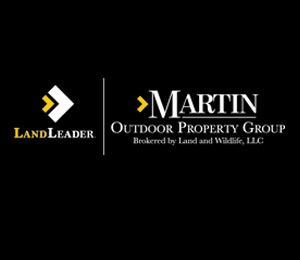 Chris Lane’s star continues to rise with over 1.2 BILLION on-demand streams and three #1 hits - PLATINUM “Big, Big Plans,” 2X PLATINUM “I Don’t Know About You,” and PLATINUM “Fix.” Stacking his milestones with a pair of all-star collaborations, Lane teamed up with LA-based artist/producer Gryffin on the infectious track “Hold You Tonight” after his smash 2X PLATINUM single “Take Back Home Girl” with Tori Kelly. Lane has been spotlighted in PEOPLE’s 2019 Sexiest Man Alive issue, scored nominations at the iHeartRadio Music Awards, ACM Awards and Radio Disney Music Awards, plus appeared on TODAY, The Bachelor, The Tonight Show Starring Jimmy Fallon, Late Night with Seth Meyers and CONAN. Lane has shared the bill with A-list acts including Florida Georgia Line, Kane Brown, Brad Paisley, and Dan + Shay, and is set to headline his FILL THEM BOOTS TOUR this fall. Now kicking off his next chapter with brand-new single, “Fill Them Boots,” Lane has also dropped “Summer Job Money,” “That’s What Mamas Are For,” and is featured on Dustin Lynch's "Tequila On A Boat.” The Kernersville, NC-native married Lauren Bushnell in 2019, after popping the question with “Big, Big Plans.” The pair recently welcomed their son – Dutton Walker Lane – and the first-time dad opened up about the anticipation of parenthood in his new track “Ain’t Even Met You Yet,” out now. 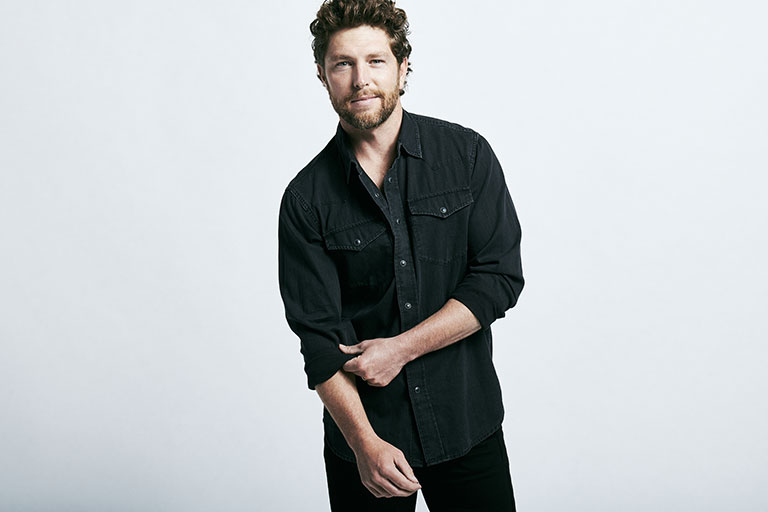 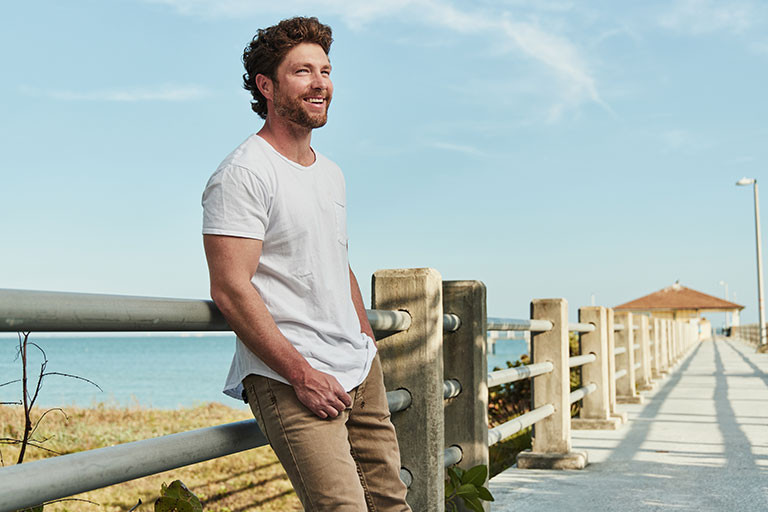