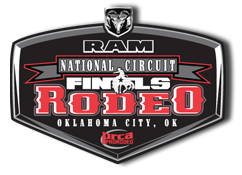 The Wrangler National Finals Rodeo is the premier event in rodeo, and contestants who make it there often get the majority of rodeo headlines. Yet there are many top cowboys who never make it to Las Vegas. The reasons are as varied as the contestants, but for most, the responsibilities of home, jobs or businesses keep them tied to a specific geographic location.

In other words, not everyone can, or wants to, travel thousands of miles each year for a chance at a gold buckle at the Wrangler NFR, but rodeo is still in the their blood and they are driven to compete professionally. These contestants make up the majority of the Professional Rodeo Cowboys Association membership.

As the regular season ends, top competitors from each event qualify to compete in their circuit finals rodeos. Champions from those rodeos, as well as the year-end winners from each circuit, are then invited to Oklahoma City to vie for DNCFR/RNCFR championships.

Each contestant can compete inside and outside of his circuit throughout the year, but only the points he earns within the circuit he designates at the beginning of the season are applied toward his place in the circuit standings. However, everything he wins inside and outside his chosen circuit is applied toward his world standings – except for money earned at the regional circuit finals, Dodge/Ram National Circuit Finals Rodeo and All American ProRodeo Finals, which do not count toward world standings.

The tournament-style DNCFR/RNFCR determines the national circuit champions in each event. The competition produces exciting challenges for the athletes and vivid entertainment for the fans. All 24 qualifiers from the 12 circuits compete in the two preliminary rounds of the rodeo. The top eight contestants from each event advance to the semifinal round, with all previous scores and times thrown out. The top four move on to the final round – a sudden-death competition that determines the national circuit champion in each event. Because the top four contestants begin with a clean slate in the Wrangler Round, each one has an equal opportunity to claim a DNCFR/RNCFR title. 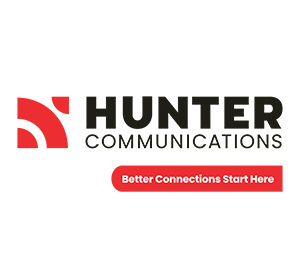 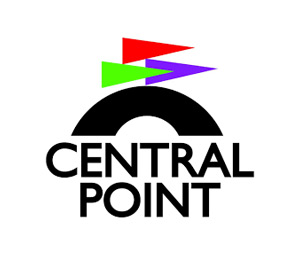 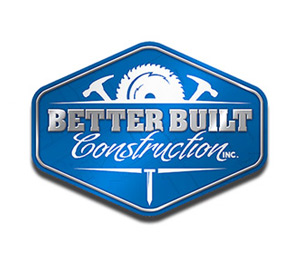 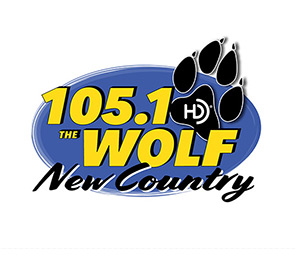 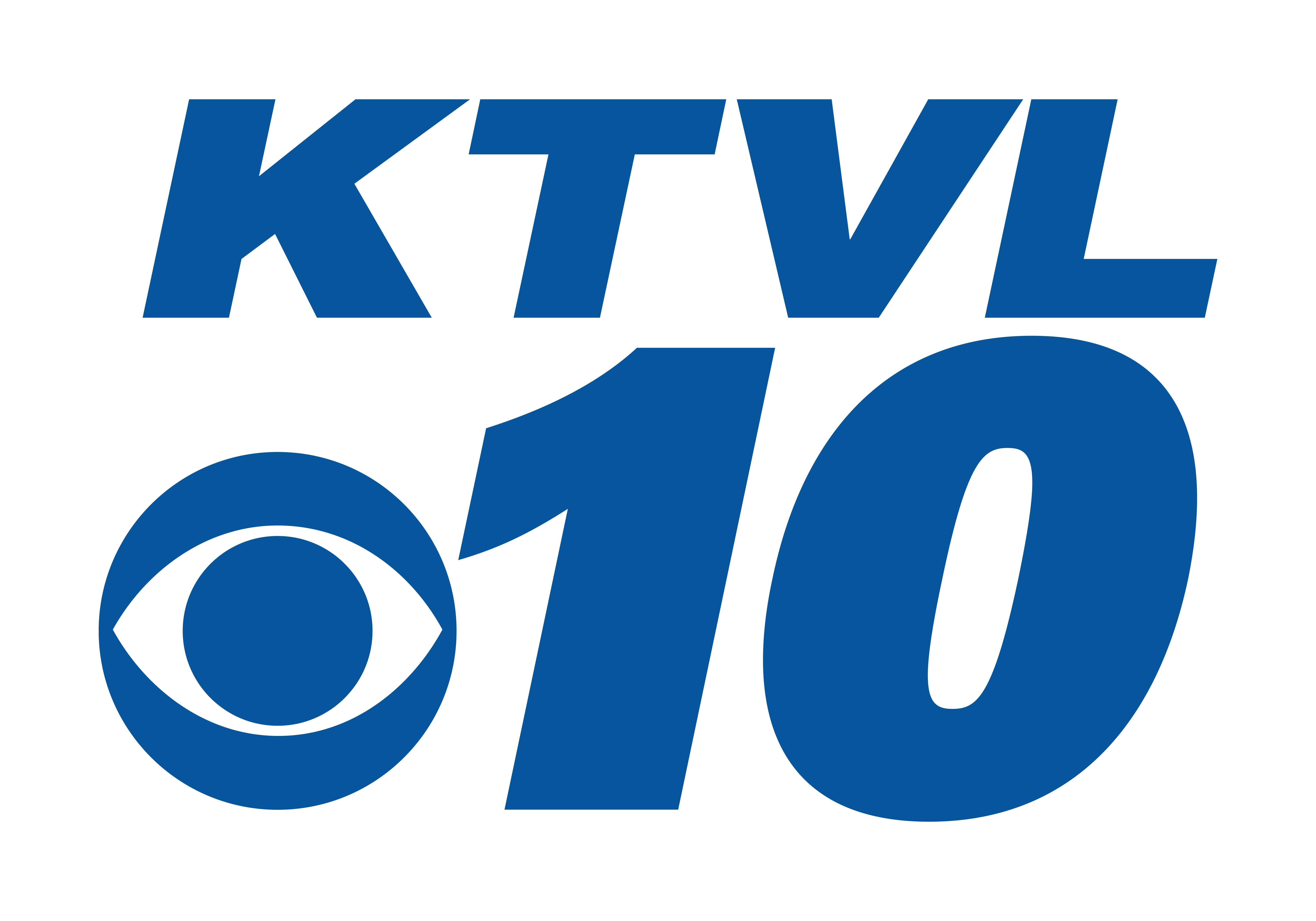